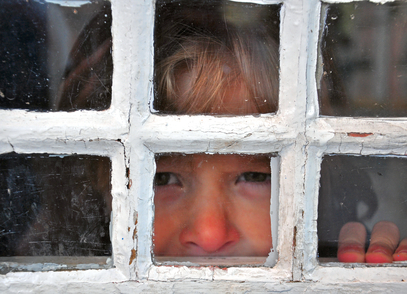 Domestic violence transcends racial, cultural, and socioeconomic boundaries and occurs in all types of families. Yet it is frequently unaddressed. According to the 2013 Domestic Violence First Quarter Fact Sheet published by the New York City Mayor’s Office to Combat Domestic Violence, 69 family-related homicides took place in New York City during 2012. 72% of the families involved in those homicides had no prior police contact.

How does one screen for domestic violence without hurting or offending the person who is being screened?

The key to effective screenings is making them routine.

For example, one may start by saying, “Every family fights now and then” or “Every family has its own way of managing money and /or disciplining the children” or “How often do you and your partner fight and what are those fights like?” “Who disciplines the children in the family?”

Once the client has become comfortable with the process, then, and only then, should the practitioner ask more pointed questions such as, “What happened between you and your partner (and/or your children) during the worst fight you two have had?”

Asking questions in this way will create a more genuine, open, and honest dialogue between the lawyer and the client and enable the practitioner to fully understand the client’s family situation, provide advice on the most effective process options and develop the best strategy to successfully resolve the dispute.